As promised by Disney, the fans won’t be disappointed by the new attractions launched in 2017. The Imagineering crew of Walt Disney have put their great minds together and created a whole galaxy by introducing Star Wars as well as Avatar in Walt Disney World. Read about what’s new at Walt Disney World for 2017, then enter my $500 giveaway at the bottom of this post.

Pandora – The World of Avatar

If there is one attraction that will live up to the high expectations visitor’s have in The Mouse’s theme park, it’s the brand new themed land of Avatar.

Pandora – The World of Avatar that will be opening its doors on May 27, 2017. Soar over the glowing rain forests alongside the floating mountains on a mountain banshee or choose to take the boat ride instead.

As a finale, the journey on the Na’vi River Journey has an unforgettable encounter with a Na’vi Shaman, one that promises to be one of the most realistic animatronic figures ever. Spread out in the world of Avatar, there will be new places to purchase food, beverages and souvenirs. 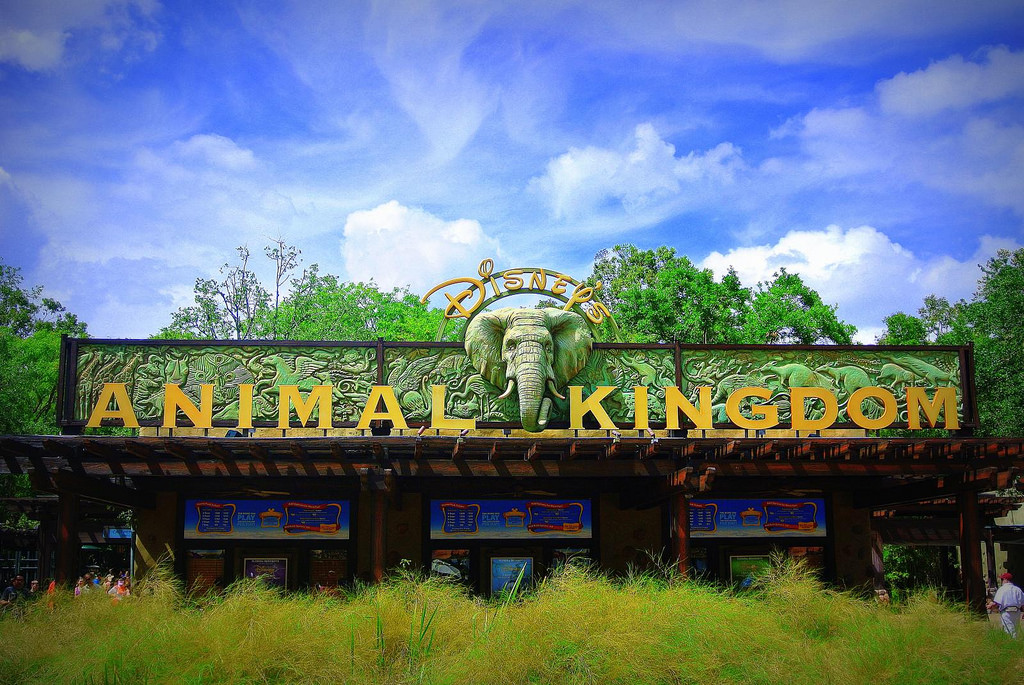 Also in Disney’s Animal Kingdom Park, there are changes in 2017. The operating hours have been extended, and since last year Walt Disney World has started offering nighttime safaris and other after-dark experiences.
Disney adds even more to these nighttime experiences by launching Rivers of Light, a new nighttime show. This show debuted on 17th of February. The 15-minute presentation will be showing fountains, a vast array of programmable lights, live performers, and water screens that will depict real-life animal clips.

Not only the Animal Kingdom Park has a new nighttime show. In the Magic Kingdom the new show of Happily Ever After will include digitally mapped scenes featuring characters from Disney films such as Aladdin, Moana, and Zootopia, all of them projected onto Cinderella Castle. The show that starts on May 12, 2017, will will also feature Muppets presenting tales of American History and ends with extravagant fireworks and an original soundtrack.


If you want a more exceptional Walt Disney World visit, there are new private cabanas inside the Magic Kingdom that cost $649 per day. This price includes drinks, snacks, VIP parade and firework views and other thoughtful amenities for up to eight people.

Another upgraded option for your Disney vacation is the Highway in the Sky Dine-around, a progressive dinner at some of the finest resort restaurants. You’re shuttled between locations by a reserved monorail car. You end the experience with dessert on a private patio for viewing the midnight fireworks over Cinderella Castle.

Cinderella’s Castle at the Magic Kingdom can also be rented for an after-hours events like a wedding for up to 300 guests. 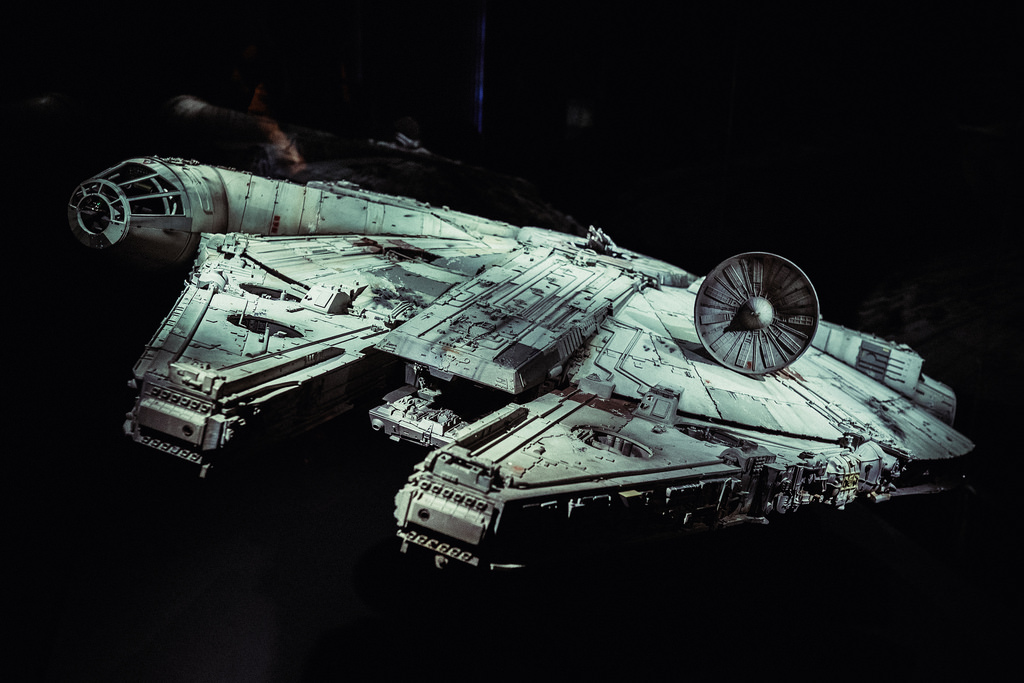 Walt Disney World also announced the creation of a Star Wars behind-the-scenes tour. The seven-hour tour includes a meet and greet with characters.

Not glorious enough? Disney has revealed their plans to give guests the chance to pilot the Millennium Falcon and explore distant galaxies. The ride is expected in 2019, just in time for you to punch it! 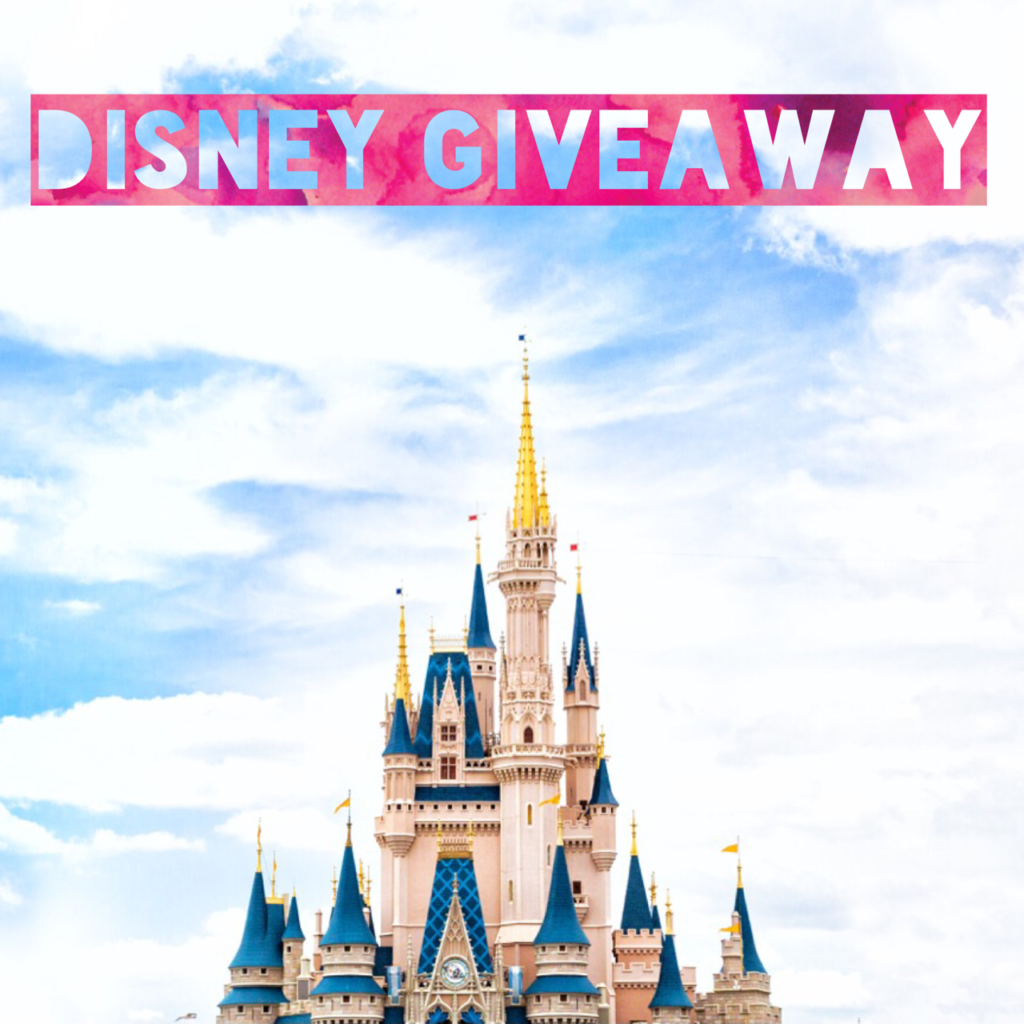 Rules: Use the Rafflecopter form to enter daily. Giveaway ends 4/7/2017 and is open worldwide. Void where prohibited. Winner will be notified via email.

After you enter this giveaway, check out my other giveaways: