If you ever wondered what I have in common with Keanu Reeves and Nicholas Cage, it’s that we may or may not be ageless immortals and/or vampires.

Recently a photo from the nineteenth century was found in a collection of portraits of the time. Many were marked with the names of the subjects, but one was unnamed. 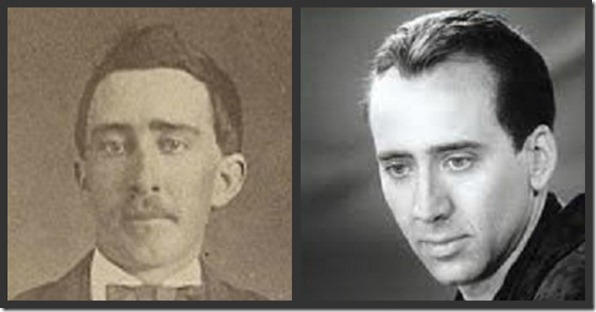 Then there’s the “evidence” that Keanu Reeves never ages. 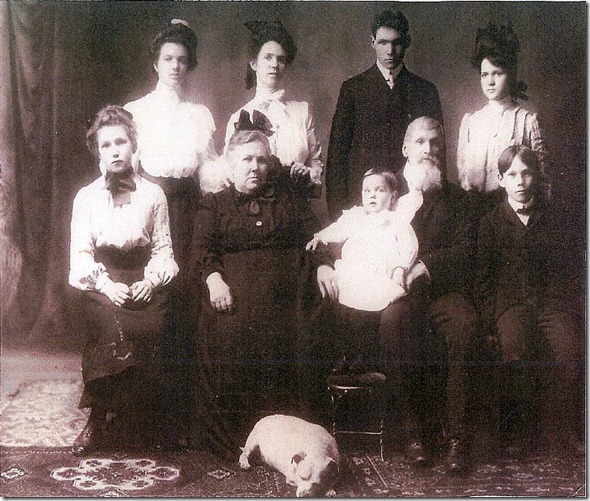 That baby is my great-great grandfather. 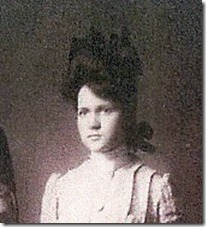 Now look at this… 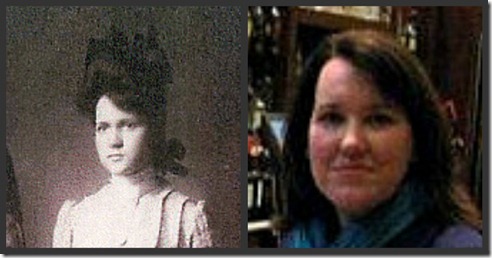 I think that is creepy, considering the first picture was taken after 1883 and the second one was taken in 2009.

I’m probably not a vampire.

Any strange family resemblance in your family tree?